HOUND OF THE BASKERVILLES

When Sir Charles Baskerville is killed under mysterious circumstances Holmes sends Watson to Devon to protect the new heir of Baskerville Hall from the mythical black dog that stalks their family line. A journey that leads the good doctor to suspect the supernatural, negotiate the wilds of nature and ultimately uncover the reality of betrayal and devilish murder.

A mixed media, multi-rolling all female cast of three re-imagine this classic tale as only they can. The Seagull Rep’s Hound of The Baskervilles is a vibrant theatrical experience infused with elements of physical comedy, stand-up, dynamic movement and a sophisti-pop soundtrack.

Hound of The Baskerville’s Autumn tour is supported by The Seagull, The Keeper’s Daughter and Arts Council England. 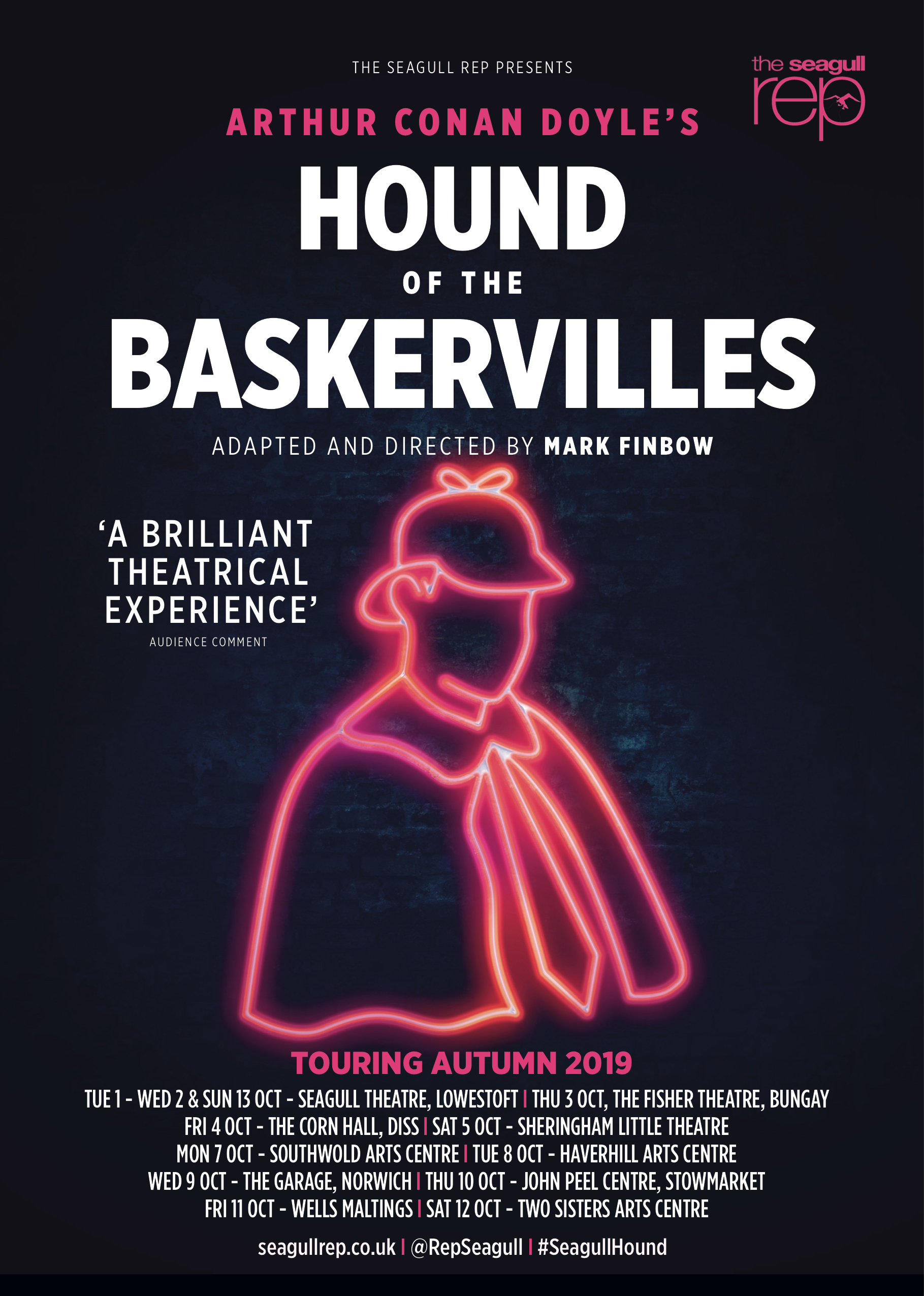 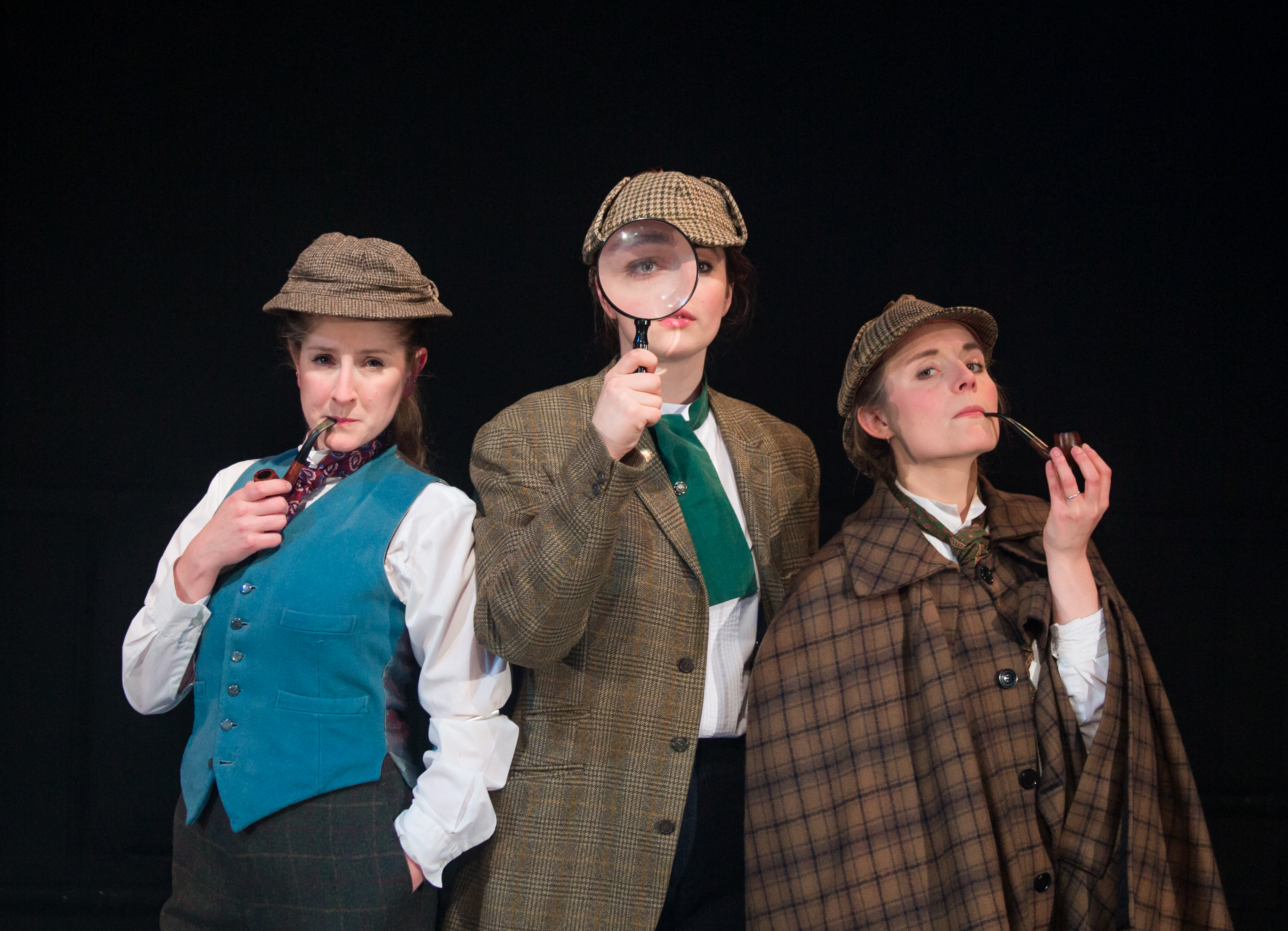 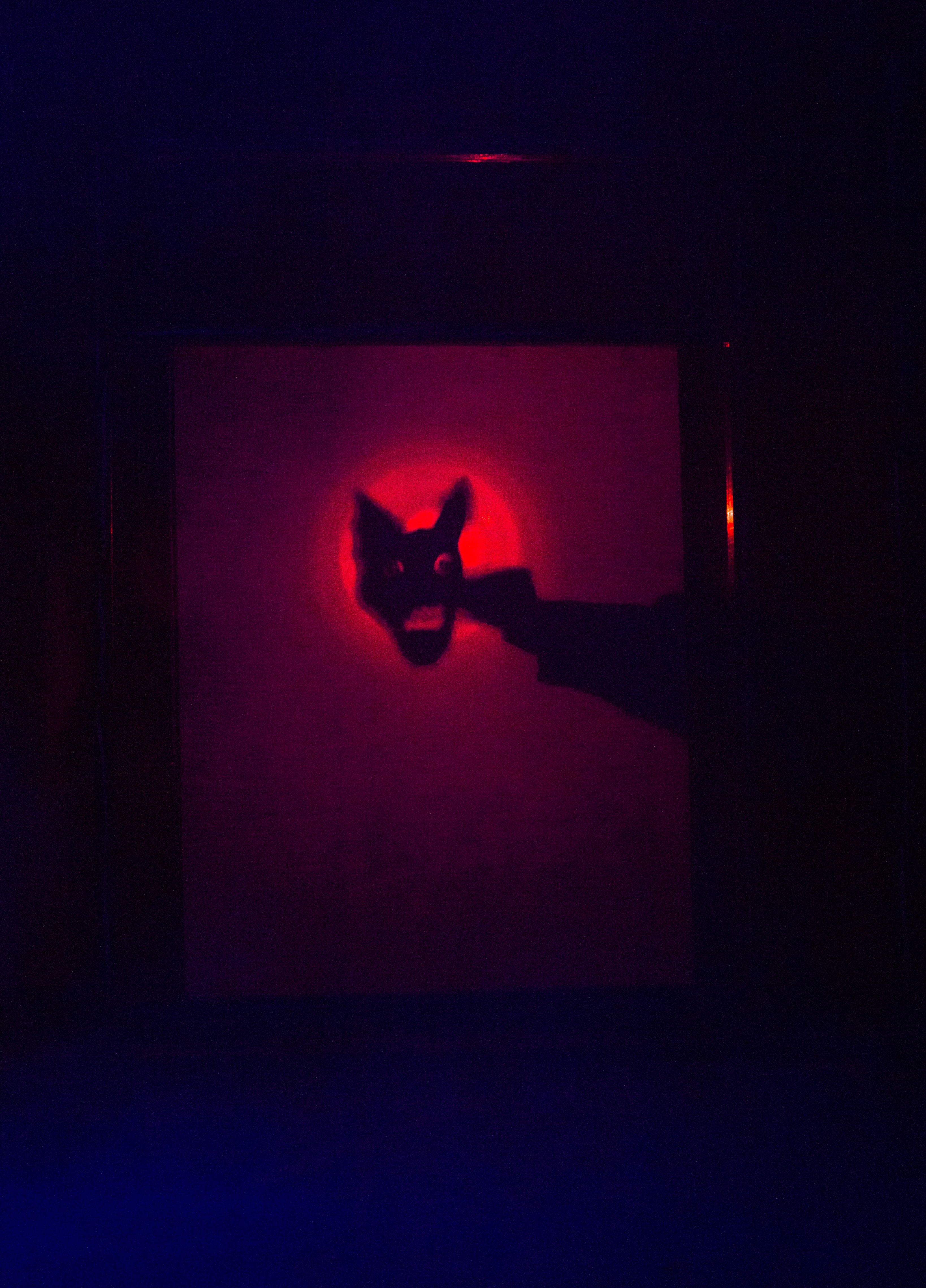 The Maltings – Wells Next the Sea 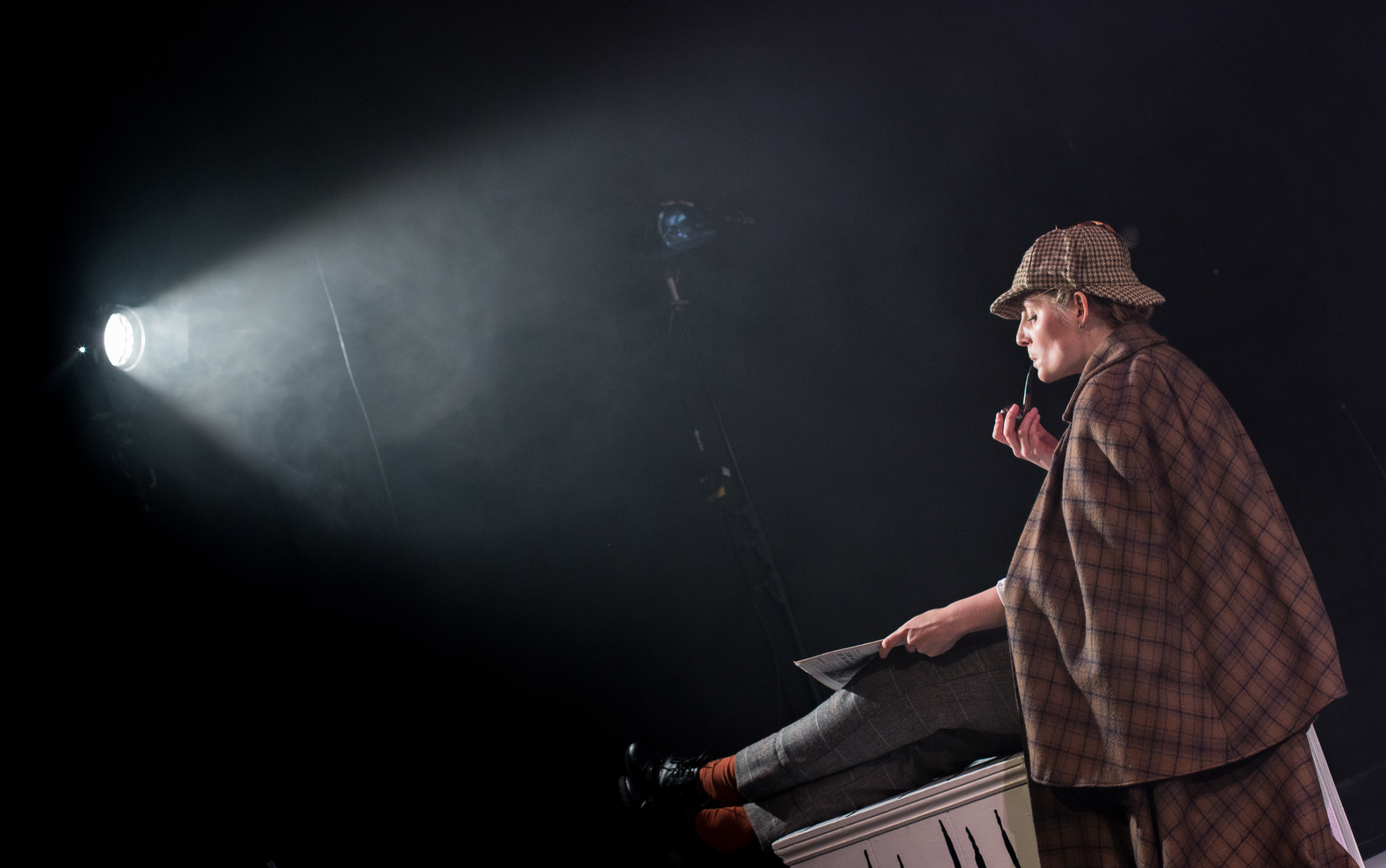 The Hound of the Baskervilles

Our touring production of this Conan Doyle classic will be visiting regional theatres and  venues across East Anglia in Autumn 2019.

The Rep is dedicated to bringing innovative and exciting versions of familiar shows to a rural audience. LEARN MORE